I know throwing this one in with 'logo design' is kind of cheating, but I did want to show off this alternate design for NahNahBah which was obviously heavily inspired by the infamous Nirvana logo.

This was originally intended to be created for a simple vest and t-shirt design to advertise the restaurant, however the owner loved it so much he ended up getting plates made that also featured the design. It was pretty cool to eat a burger that was served on a graphic that I had created on a computer a few weeks previously. 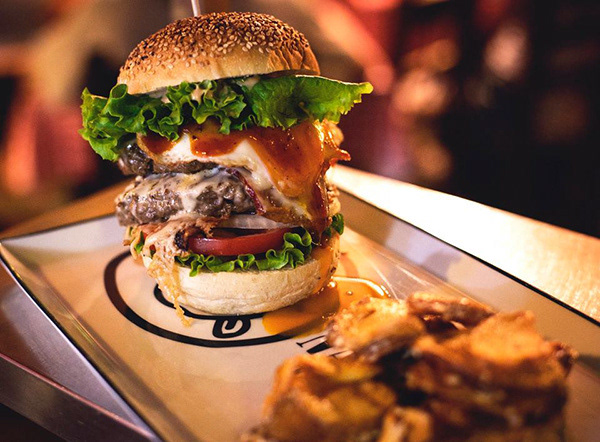 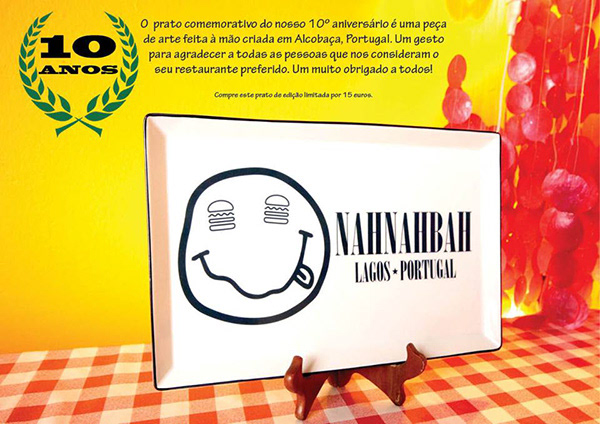 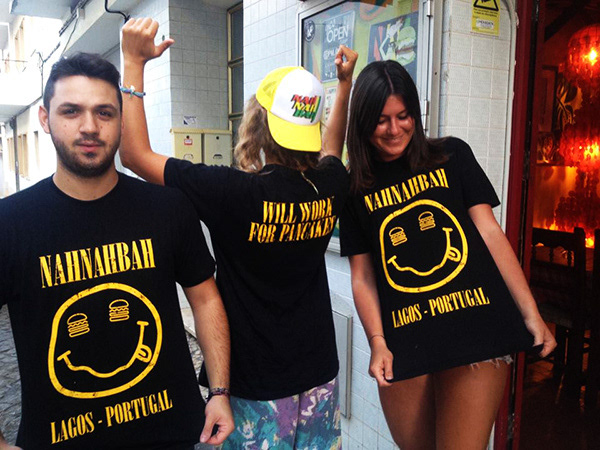 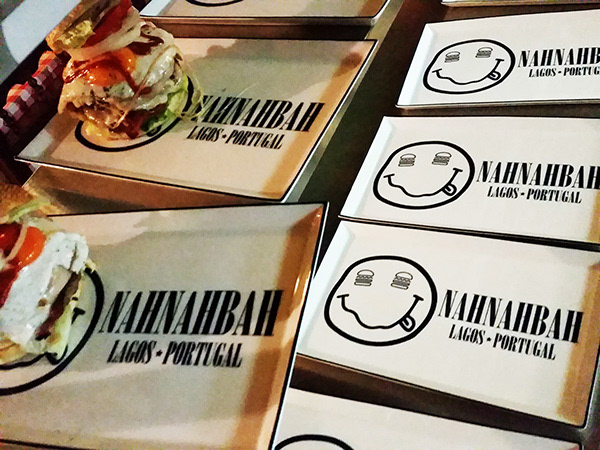 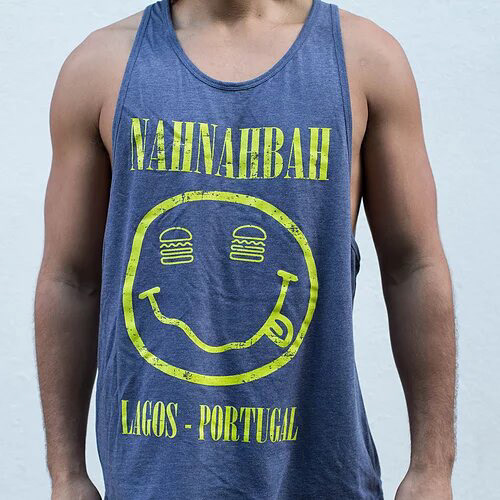 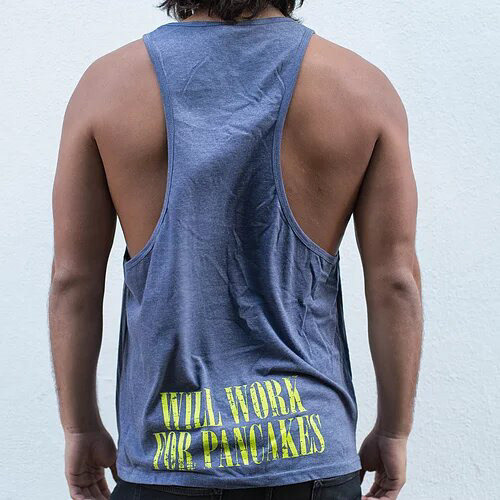 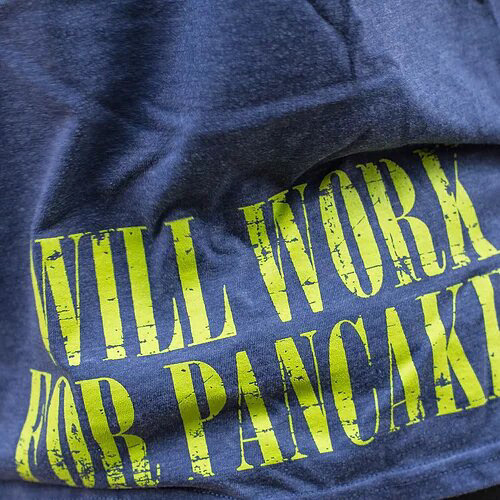